Somewhere near the top of every single one of the the roughly forty-kajillion internet listicles dedicated to the “surprising,” “hidden,” and “unexpected”health benefits of sex is the not-all-that-surprising-sounding factoid that bumping fuzzies basically doubles as exercise. In reality, however, there has been very little research done to support this claim. 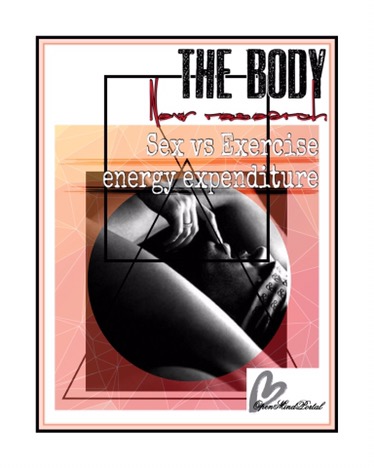 The few studies that have investigated the physicality of sex have typically looked at things like heart rate and blood pressure – important but arguably basic physiological measurements. They’ve also been conducted primarily in laboratory settings – which, sure, probably falls into some specific category of kink, but for most people is probably a less-than-ideal environment for sexy time. It’s not difficult to imagine, for example, how the wires from an echocardiogram, or the bulk of an oxygen-monitoring facemask, might interfere with one’s (doubtless considerable) sexual talents, thereby confounding any attempt at accurate physiological measurement.
The point being that these methodological limitations highlight a gap in the existing body of scientific knowledge raises an important question about how physically strenuous sex really is. How much energy does a young, healthy couple actually expend getting physical between the sheets? Are we talking a pastrami sandwich’s worth of calories, or a handful of kale’s? And to what extent does sex really count as exercise?
…Researchers led by Université du Québec à Montréal kinanthropologist Antony Karelis… The goal: measure the free-living energy expenditure (in calories) during sexual activity, in the absence of drugs, alcohol, or ED medications. (Study participants were also asked to forego any and all paraphilic sexual activities – i.e. nothing deemed too freaky by… well… society, we guess.) The final figures are as follows:

So the overall average comes out to roughly 85 kCal (3.6 kCal/min) – about the same number of dietary calories in your standard chicken egg… 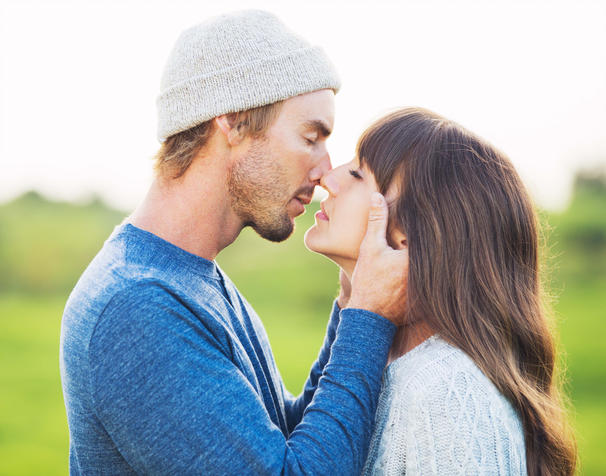 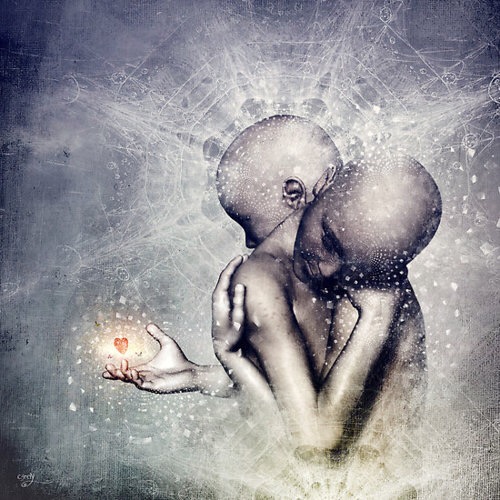 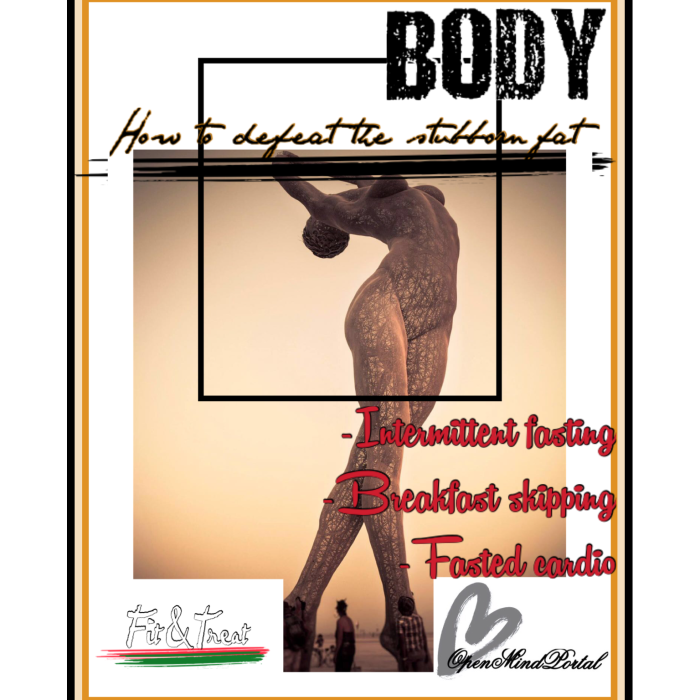 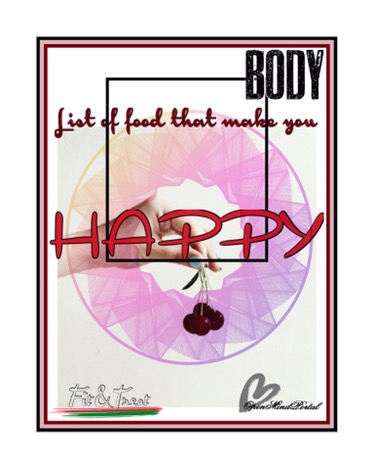